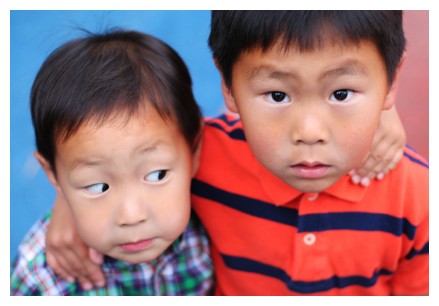 "South Korea Culture" was last updated on March 02, 2014
All information below is subject to change
The author is Anna Villaruel

Want to get to know South Korean culture?

The person talking in this article is my sister Anna, who visited South Korea for two months in the summer of 2010. She has been living in Seoul since June 2011.

During her stay, she has gotten to know several Koreans who greeted her with open arms and showed her around Seoul and Busan.

Of course, Anna also got to know the social customs of Koreans, whether it was dining with them, having a conversation or partying with them.

First, some general info about
the South Korean culture

In Confucianism duty, loyalty, honor, respect for age and seniority, and sincerity are of major importance.

How much does this cost? = ige ol-ma-eo 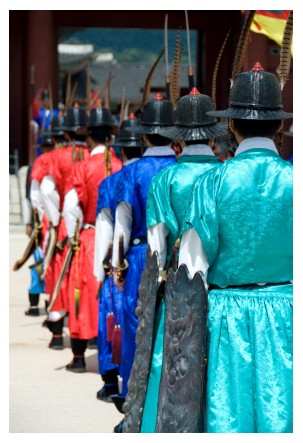 Whether foreigners should bow or not depends on the situation. If you're spending your time with Koreans you should bow (45 degrees) the first time you meet them to pay your respect. If you meet them several times after that you can just bow your head lightly.

My Korean friends stressed that it was important to bow. In general, as a foreigner it's not required to bow when you're just buying a bottle of water, or getting a drink at the bar.

Frankly, it's not common for foreigners to do this kind of gesture and the Koreans don't expect it from you either.

But of course if you want to make a good impression and score some extra point with the Koreans, then do it!

They'll be flattered by your efforts.

Depending on how liberal or conservative the Korean person you meet, there are certain things you should have in mind.

Let me illustrate this for you:

When I arrived in Seoul, I got to know the young locals. I asked one of them about their age, and my Korean friend responded:

“According to Korean custom it is impolite to ask a Korean about their age.”

Later that evening, I asked the same person if he lived nearby. And again, he told me that it was impolite to ask a Korean this question.

So basically, all personal questions should be restricted, especially if you're hanging out with conservative locals.

On the other hand, I also met young Koreans who were more casual and less concerned about answering personal questions.

Most of them are very into Western culture, and speak English very well.

So how sensitive they are to questions like these should be judged individually, because it differs from Korean to Korean. 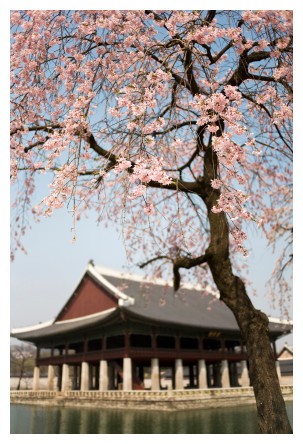 As part of South Korea culture, Koreans are very proud of their heritage. For example, when I was buying souvenirs the seller would often start telling (especially if they have time in their hands and you're the only customer in their store!) about the meanings of different characters and symbols.

So if you want to make a positive impression then ask them questions about their culture.

Getting to know male Koreans was easy, but getting in touch with female Koreans required a bit more effort. Some of my local friends told me that many Korean women are less approachable – most likely because they have been taught by their family to be soft-spoken.

They're supposed to be "lady-like" and not take the initiative and hence avoid being "aggressive" when they first get to know a person.

Of course, there are exceptions. I did meet smiling Korean girls who asked me questions, curious about where I was from, but not in the majority like Korean men.

What strikes me as fascinating and sometimes scary in South Korea culture is the fact that many Koreans are very pre-occupied with how they look; and are often self-conscious about whether they dress right, if they're eyes are big enough, etc.

For many of them, maintaining a 'picture perfect' image is very important. That's because in most Korean eyes, looking good equals success. And having a pretty face and a great body give them a head start when they're applying for jobs as well as making social connections. I find it a bit sad but at the same time I can understand them.

There are 10 million Koreans living in Seoul and competition within the job market is fierce. I guess you can call it 'Survival of the fittest.' Many of them are very focused on their career, so many of them postpone marriage.

But this doesn't mean that Koreans don't have fun!

I personally witnessed local business men who drank so much that they fell asleep right in the middle of the street. Some cops would walk to them and try to wake them up. In the weekends the majority of Koreans party after a week of hard work. And they sure know how to have a good time!

I even got to know some Koreans who would put up with an all-nighter on a weekday to drink and party. 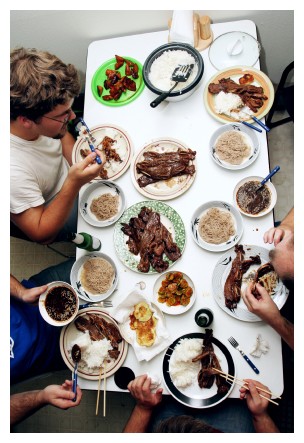 You'll likely be invited to a Korean meal very early in your relationship with a Korean friend. And getting asked if you've eaten is a common way of asking if you're doing well.

When setting the Korean table, the food is always placed in the middle. Main dishes are generally shared by everyone sitting around the table. You eat by putting small portions onto your rice bowl.

When it comes to giving tip at a restaurant, there's no need for you to give the staff tip (unless it's a high-class restaurant). I tried to give tip to a bell-boy in Seoul, but he shook his head so firmly that it almost seemed offending to give him a tip.

Even though I insisted, he didn't want to take the money.

Looking for a guesthouse or hotel in Seoul?