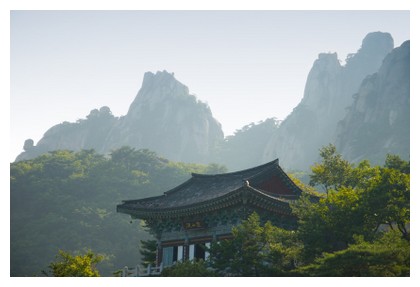 Why travel to South Korea

South Korea may not be on the top list of backpackers.

Yet, the country offers unique cultural and historical experiences. We often hear about North Korea in the news, but what about South Korea?

My sister Anna traveled in South Korea for one month - all of the information in this article is from her personal experiences. She later moved to Seoul and stayed there for a year from 2011-2012.

Anna met backpackers in Seoul. When they first arrived in Korea they thought that there wasn't much to see in the country, but as soon as they started exploring they realised they were wrong. These backpackers ended up staying in South Korea longer than planned!

In this article, we'll tell you why!

First of all, here are some
facts on South Korea:

South Korea has the highest rate of female suicide among the member countries of the Organization for Economic Cooperation and Development (OECD), according to data presented by the Finance Ministry and Statistics Korea. As of 2010, OECD has 33 member countries.

This may be linked to the fact that there's a lot of pressure on Koreans to perform, well, in school, work and in relationships.

Why should you travel
to South Korea? 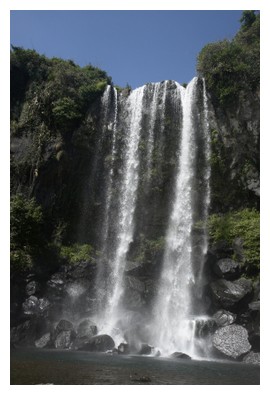 It's also the perfect place for history buffs - giving you the highlights of Korean history.

They have a higher and stronger degree of respect for each other; not just their families and friends, but also foreigners. Getting to know the culture of South Korea can be frustrating for a foreign traveler, but also exciting if you look more closely into it.

It's all about keeping an open mind and learning to tolerate another culture :-)

If you travel south you get to try the fantastic sea food dishes in Busan.

There are practically surveillance cameras everywhere: light poles in the streets, in the halls of the hostels, at the metro and so on. A good place to go solo traveling as a female traveler if you feel unsure.

By convenient I mean they've gone all the way to make city traveling as easy as possible.

For example: At Seoul Metropolitan Subway - when you get off the subway and want to follow the green line, all you have to do is follow the green row of paint on the walls. You save time when finding your way around. 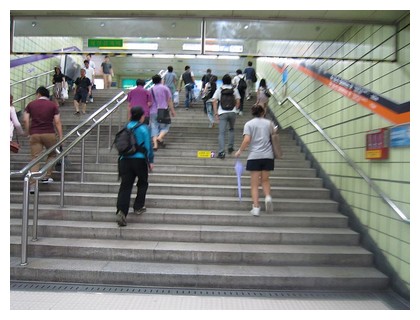 Metro Lines - look at the walls