Last updated on April 14, 2013
All information below is subject to change 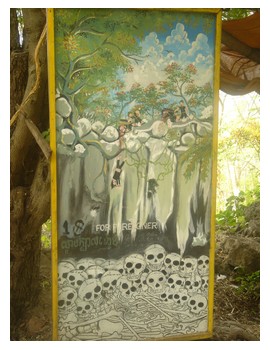 The Battambang site where hundreds of Cambodians were tortured and killed during Pol Pot, is now a tourist attraction, called Killing Caves. The site is located in Phnom Sampeau (Sampeau Hill).

The premises is located in Phnom Sampeau inside the Sampeau Hill, about 18 km southwest of Battambang.

I hired a bike and a driver for the trip to Phnom Sampeau. It was an interesting ride and it definitely felt like I was in a different part of Cambodia, with dusty roads, green fields and endless jungle.

To reach the hilltop temple of Phnom Sampeau you have to do a lot of walking and climbing - around 700 steps to be more accurate. But it's a good exercise!

When you buy a ticket at Phnom Sampeau, it's valid for the whole day at Wat Banan and Wat Ek Phnom. It's like buying one ticket for three locations.

You can walk to the top, but if you don't want to, there are locals at the entrance who can transport you to the top for $ 2-3.

If you get hungry, there are several restaurants and food stalls near the entrance to Phnom Sampeau. A dish cost like $2-3.

At the top, I met some friendly female monks called 'Bhikkhunis' in Buddhism term. Their heads were shaved and wore robes. I thought it was kind of unusual because until that day; I had only seen male monks during my entire trip. They're either guarding the donation boxes which by the way are everywhere, or taking a stroll around the mountain.

After this, my guide took me to the highlight of the mountain:

These caves are where Khmer Rouge held their prisoners. The prisoners were tortured and murdered in front of others as a sign of:

When you walk further inside, you'll see cages filled with skulls, bones and the victims' clothes, as a reminder of what happened in the 1970s. And right in front of you, you have the Caves. 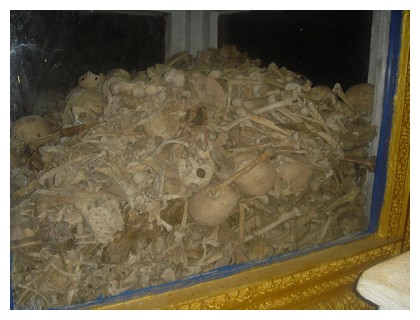 Pol Pot and his men fooled the prisoners by saying that they would work.

They were blindfolded them, hands tied on their back, and then they pushed them over the edge of the hill top.

You hear your father or sister scream, and being broken 'into pieces'. I really can't imagine what they went through.

Another horrible thing is that the guide told me that they locked up children in special tiny "caves" where they would eventually starve to death, if not killed by the fall.

Sounds brutal, huh? Well, it turned my stomach, that's for sure.

Looking for guesthouses or budget hotels in Battambang?

Return to top of Killing Caves 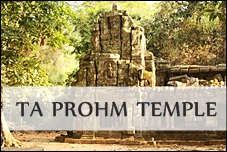 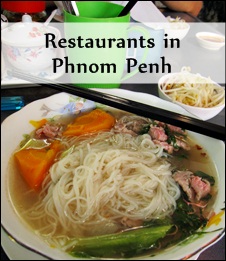